1700 A;
On Friday, February 23rd, our middle robotics teams, competed at 2018 Ohio VEX IQ Middle School State Championship in Marion, Ohio. Our team did a great job passing the robot inspection and competing in eight qualifying matches. Our team ranked 3rd out of 31 teams after the qualifying matches at team work challenge and ranked 5th in Skill Challenge, and was able to make it to the finals.

As a finalist, they did their best but unfortunately they could not qualify for the 2018 World  Championship.

Overall, it was a great tournament and the students had lots of fun.l would like to thank to all of them for representing our school at the State Championship.
On Friday 1/19/2018 Robominds (HSA Denison Middle Robotic Team) attended to the Kalahari Classic Vex-IQ tournament in Sundusky, OH. They worked hard during the qualification round. They played 8 games and got the 3rd place in ranking and qualified to final round.
In finals they did better. They got the 2nd place and earned the Teamwork Finalist trophy. And also they qualified to compete in state level with the best 24 teams of the state.
1700 B;

On Friday, February 16th, our elementary robotics teams, competed in the Vex IQ Competition at Marion, Ohio as a first time. Our team did a great job passing the robot inspection and competing in six qualifying matches. Our team ranked 10th out of 23 teams after the qualifying matches, and was able to make it to the finals. As a finalist, they ranked the 7th place,and unfortunately they could not qualify for the state championship. 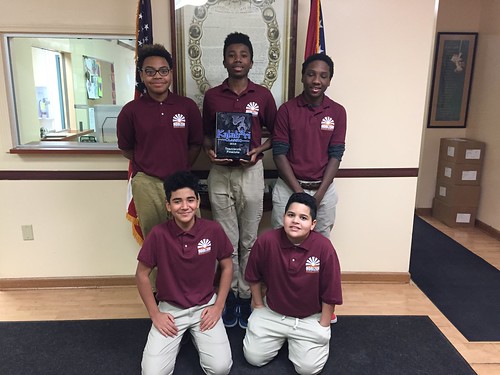 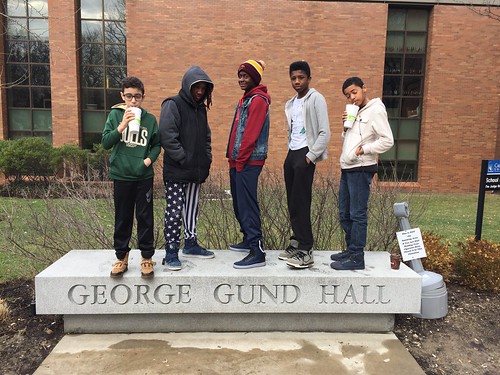